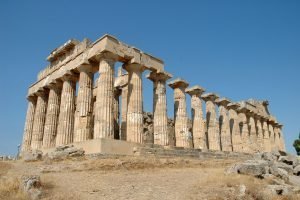 Explore Sicily our Tips for your Holidays Whenever you head on holiday somewhere for the first time, you never quite know what to expect when you arrive. Will you enjoy it? What will you discover? Will you stick to the beaches and the typical tourist activities or will you strike out on your own to […] 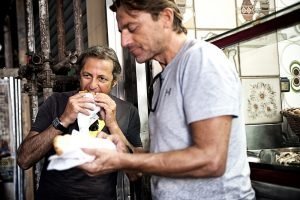 Palermo capital of Sicily street food Did you know that Palermo, the much-loved capital of Sicily, is recognised as the European Capital of Street Food? To garner such an honour is very difficult indeed, and yet if you visit Palermo to test the theory that it is worthy of this honour, you will find yourself […]

Visit Taormina If your chosen travel in Sicily eastern coastline of Sicily, Taormina should be added to your list of places to visit. It is a charming town, small in size but big on character. It was discovered by tourists back in the 1800s, and they’ve never really let go of it ever since. I’m […] 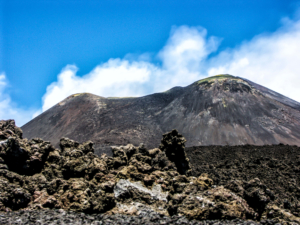 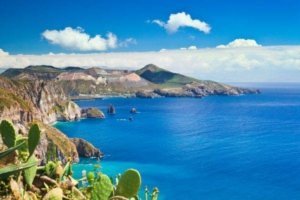 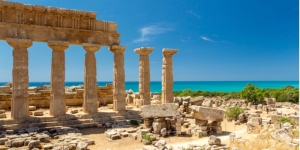 Italy as a whole is known for its ruins, and Sicily is no exception to this. I’ve seen some of the most sublime ruins the island has to offer, some of which make you feel as though you have stepped back into the past. I thought I’d share some of these with you today. 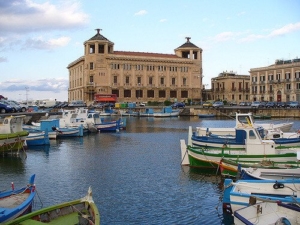 Ortigia is the most beautiful and enticing place to explore Ortigia is part of Siracusa You may also hear Ortigia referred to as the Citta Vecchia. This is an entirely appropriate name as it translates into Old City. It is essentially part of Siracusa but should be visited as a separate entity, allowing an entire […] 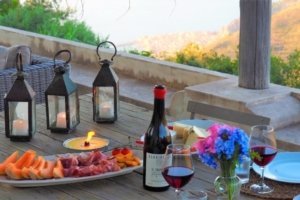 One of the many beauties of Sicily lies in its rich culinary history I can never turn down some of the most excellent mouth-watering Sicilian dishes when they are presented to me. They don’t have to be served in a restaurant where fine dining is on offer, however. It could equally be street food that […]