Cefalu is a lovely beach town on the Tyrrhenian Sea.

The city of Cefalù lies on the north coast of beautiful Sicily for a small town, Cefalù offers a great deal, including sandy beaches, winding Mediaeval streets with charming shops, excellent restaurants serving the freshest of fish and last but probably first, it’s unique Norman cathedral.

The town built by the Greeks and later became one of the most significant centres of Sicily. The squares, streets and churches of this medieval town are so postcard-pretty that it’s no wonder director Giuseppe Tornatore chose to set parts of his much-loved film Cinema Paradiso here. Only an hour from Palermo and with easy access to the Madonie mountains and inland towns, Cefalù is a perfect base for your holiday in Sicily 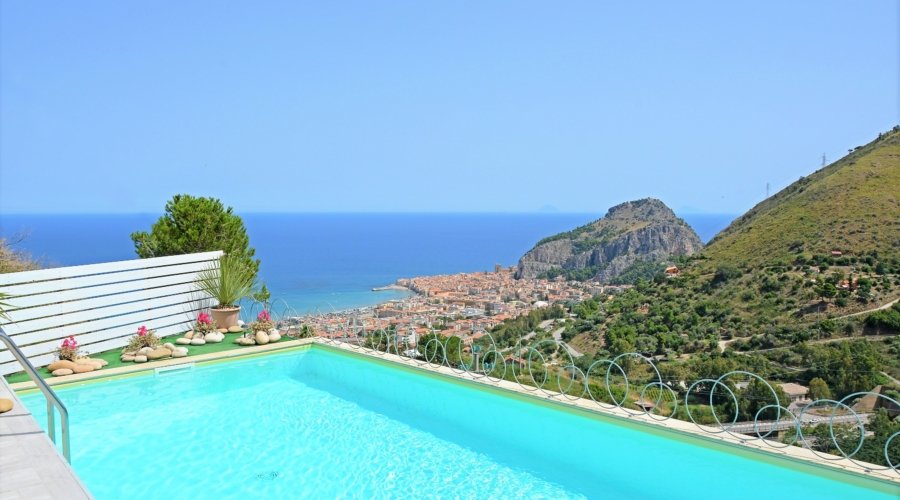