On the Spanish Isle of Formentera, the Charms of Italy

The Balearic island of Formentera is Ibiza’s chilled-out little sister, beloved for its sensational beaches and off-grid hippy vibe

The island of Formentera, the fourth most significant of the Balearics, hangs off the southern edge of Ibiza like an unevenly formed dog bone dangling on a string.

Formentera’s beaches are often likened to those in the Caribbean, with turquoise blue waters and flour-white sand. The water may be slightly more relaxed, but that’s the only giveaway to let you know that you’re thousands of miles away from the shores of Saint Lucia.

People travel from near and far to lounge on these shores, to swim in these waters, perhaps to break up the day with a plate of fresh fish, still briny from the sea and shiny with olive oil. This island made for people who embrace the beach like an old friend, for people who would brave hardship for homemade pasta, for people who make vacationing well their life’s mission. 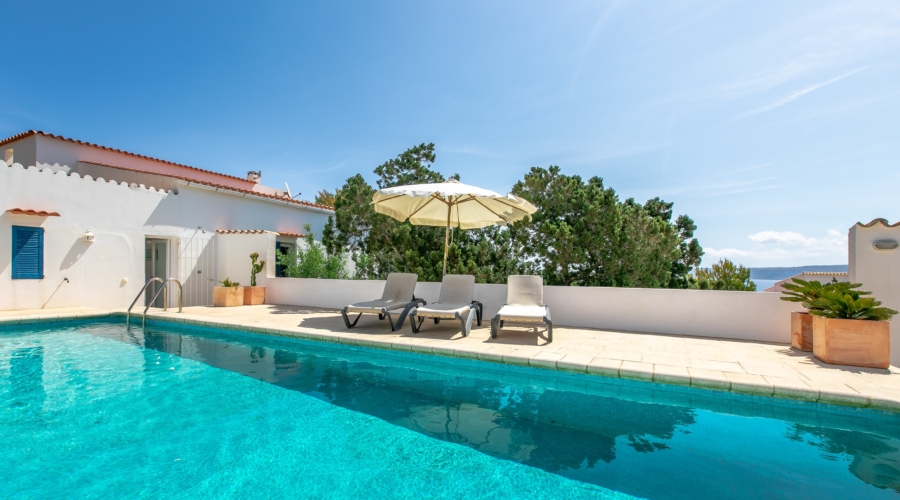