Syracuse, a gem set on the south-eastern coast of Sicily

Syracuse, a gem set on the south-eastern coast of Sicily, is today one of the island’s main cities and in the past was the chief city of Magna Graecia. Beauty, fascination and majesty endure in its historical, architectural and landscape heritage, and in 2005 it was placed on the list of UNESCO’s World Heritage Sites together with the Rocky Necropolis of Pantalica.

For those travelling to Sicily today, Siracusa is not to be missed. More than any other city, Syracuse encapsulates Sicily’s timeless beauty. Ancient Greek ruins rise out of lush citrus orchards, cafe tables spill onto dazzling baroque piazzas, and honey-hued medieval lanes lead down to the sparkling blue sea.

We can feel it as we walk through Siracusa’s streets, where precious testimonials recall with great force the splendour of Magna Graecia, and step by step, accompany the visitor through the eras that impacted Syracuse’s history so strongly. It’s difficult to imagine now, but in its heyday, this was the largest city in the ancient world, bigger even than Athens and Corinth. Its ‘Once upon a Time’ begins in 734 BC, when Corinthian colonists landed on the island of Ortygia and founded the settlement, setting up the mainland city four years later. 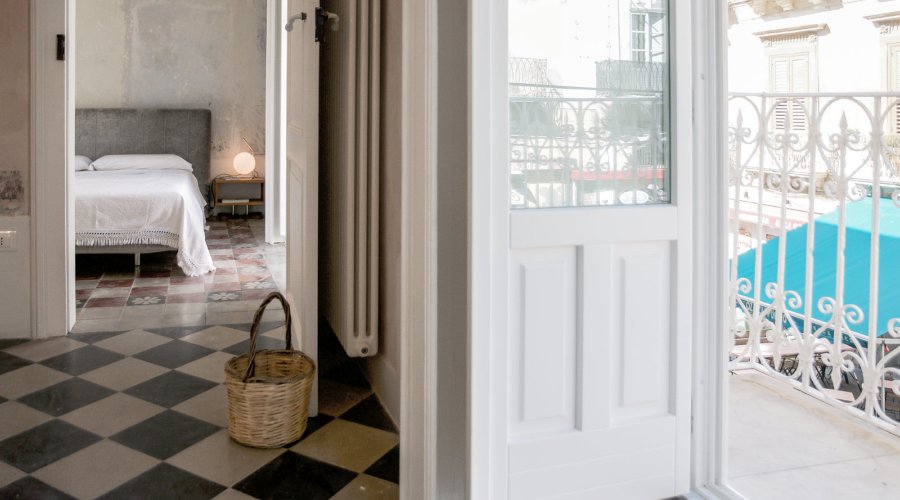