Taormina is one of Sicily’s most popular summer destinations.

The town offers fantastic views of the coast and Mount Etna volcano. Below the city are excellent beaches where you can swim in the clear sea water. Taormina has well-preserved Greek and Roman ruins, a beautiful medieval quarter and castle ruins, and modern shops and restaurants.

The Town gets extremely busy in July and August and virtually shuts down between November and Easter. Ideally, head up in April, May, September or October. Top attractions include the Greek theatre, the medieval quarter. It is 200 meters above sea level on Monte Tauro on Sicily’s east coast. It’s 48km south of Messina, Sicily’s closest city to the mainland. Mount Etna volcano is about a 45-minute drive southwest of Taormina and farther south is Catania, one of Sicily’s largest cities. 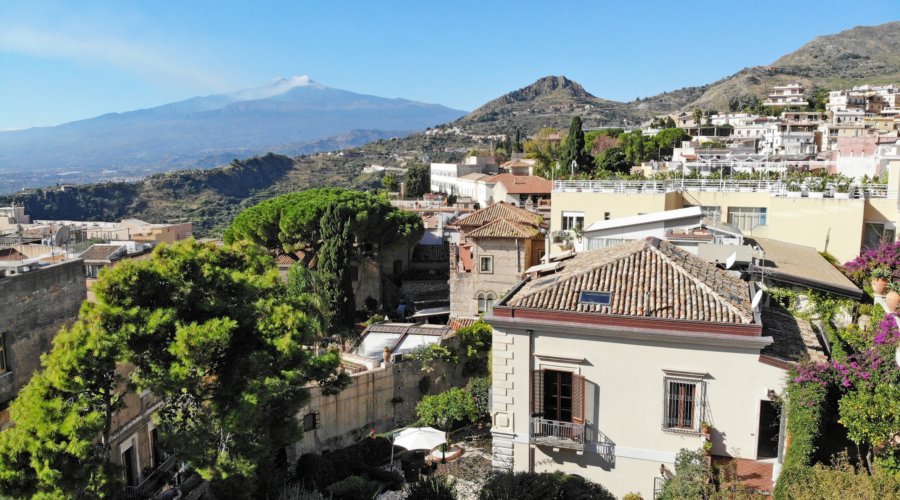 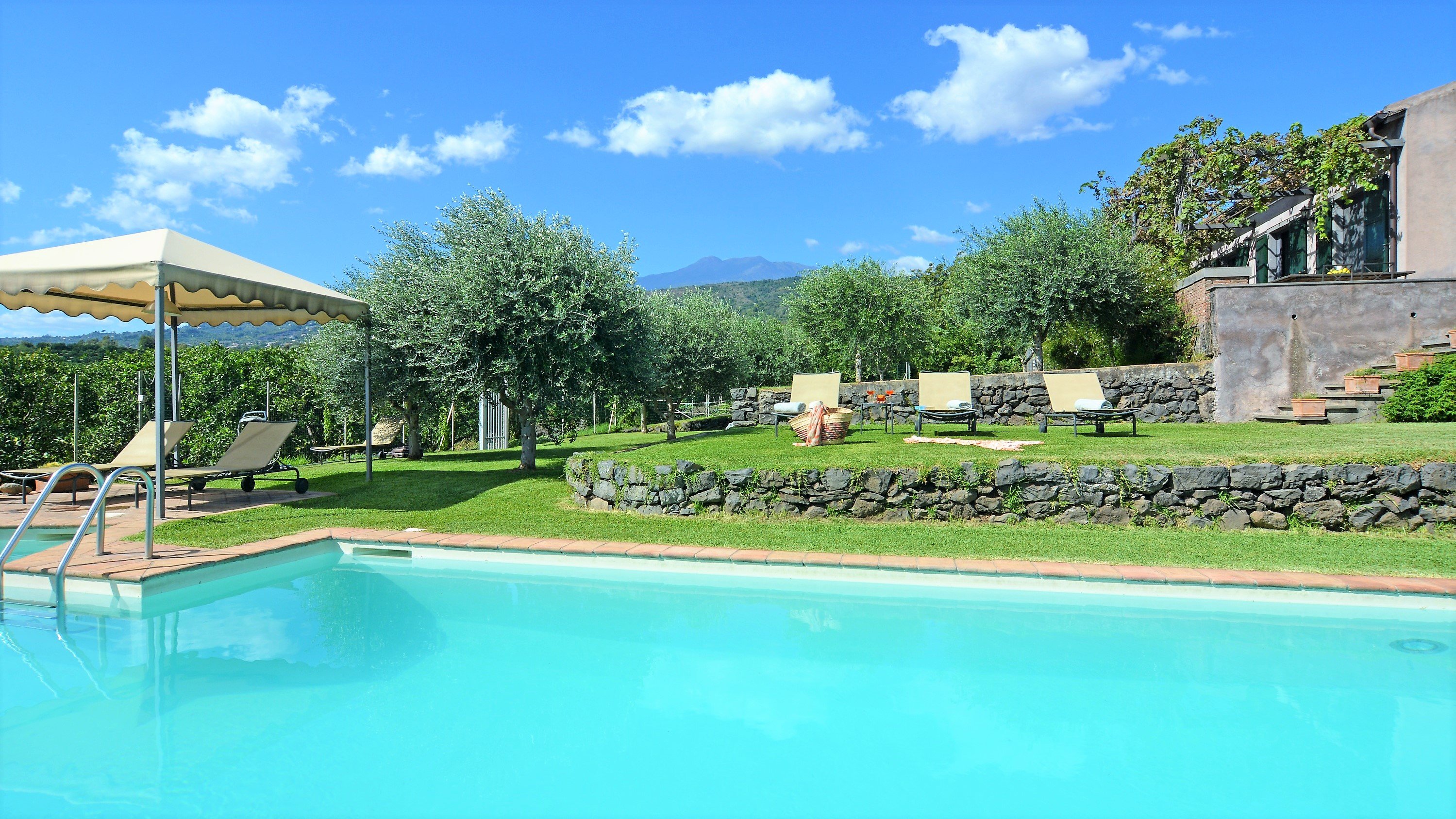