The Chocolate of Modica

Home › Community › The Chocolate of Modica

Chocolate, cioccolato… it matters little which language you choose to describe the mouth-watering delight from Modica in Sicily. Many parts of the world have their own take on chocolate confections, but it is generally thought that European countries are well ahead of the crowd. You may not have considered Sicily as a front-runner in this respect, but I can share with you now the secret of cioccolato as made in Modica.

You may hear this chocolate referred to as Aztec chocolate, but regardless, if you have a sweet tooth you should certainly pay Modica a visit. There are many chocolate shops here, including Caffe dell’Arte and Antica Dolceria Bonajuto. This latter example qualifies as the oldest chocolate factory in the whole of Sicily, so you know you will be in good hands.

The appearance of chocolate from this region might take you by surprise at first. It is quite dark in appearance and looks quite unlike any mass-produced bar you will ever have seen. Indeed it almost looks, how shall I say… unfinished. Expect to see a rustic-looking piece of chocolate, uneven in its colour and texture… and expect it to provide quite the finest taste experience you have ever had. Many have probably been uncertain of what to expect when looking at a piece of this chocolate, to begin with, and have been converted with the first taste. 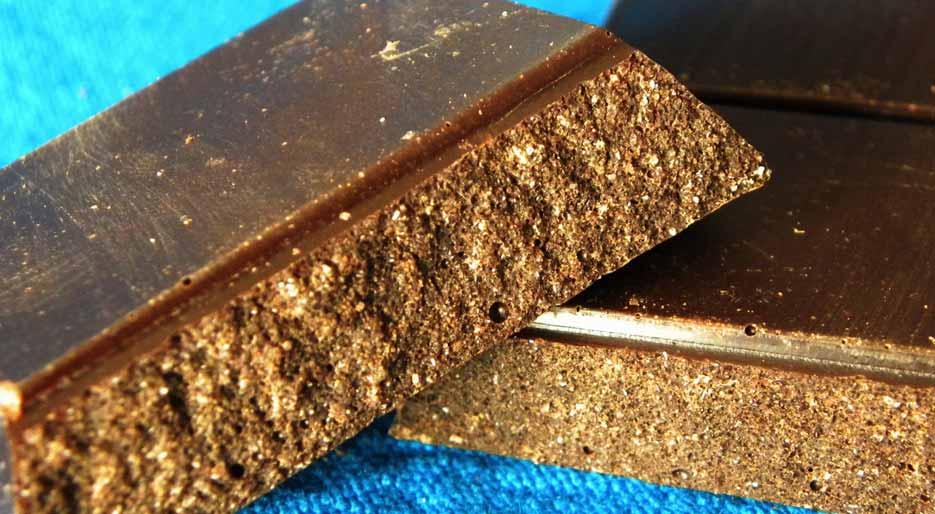 While Sicily is known for its sensational chocolate, it actually has the Aztecs to thank for its creation. Medieval times in Sicily were a dramatic period, especially as the island was invaded by the Spanish. That was the bad news; however, this event left a positive imprint in history, at least as far as chocolate lovers are concerned. You see, the Spanish introduced cocoa beans to the island. Add that to the original Aztec creation and the island had its first taste of chocolate.

The signature touch of Sicilian chocolate from Modica is the grainy texture. This is created through the natural process of developing the chocolate from cocoa beans by hand. The mixture is not allowed to go beyond a specific temperature, which means there is no chance for the sugar to melt when it is added in. Hence the uneven look, texture and clear appeal.

Part of this unevenness is also due to the lack of modern (and some would say unnecessary) ingredients in the mixture. Thus you get something the Aztecs would no doubt have approved of – a clearer, more honest and true use of the cocoa bean to create a beautiful piece of chocolate that is true artwork.

We are all used to chocolate provided in many flavours today, and this is something you can experience in Modica too. Vanilla is one of the most popular flavours, as is cinnamon – not something you would perhaps expect. Of course, you have to try virtually everything you can get your hands on; it would be a shame to miss out on any particular flavour, wouldn’t it?

Don’t miss the chance to enjoy a traditional Modica hot chocolate made with this confection either. It is the perfect way to warm up a chilly evening or simply to satisfy your sweet tooth. 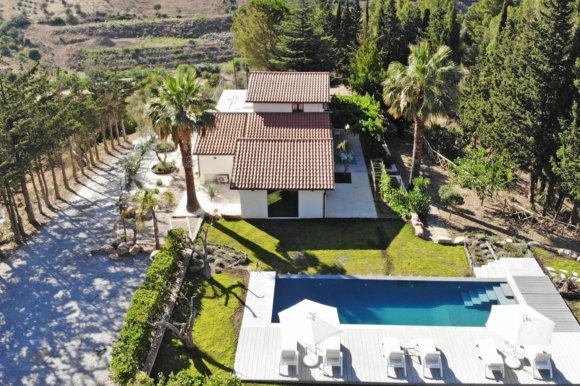