Exploring the Catacombs in Palermo

When you arrive in a city it is only natural to want to explore it in detail. You would hardly believe what lies beneath your feet in Palermo, just waiting to be discovered. But this is the way with the Capuchin Catacombs of Palermo, also referred to as the Catacombe dei Cappuccini. They have been situated here since the late 1500s, and today they are known as one of the must-see (for those with a strong stomach) tourist attraction in the city.

What to see at the Catacombs of Palermo

This is one of those locations you feel you should not visit, and yet have to. You feel you should not look or intrude upon the many thousands of souls who were buried there, and yet you cannot do anything but look. Did I say thousands of souls? Yes, but perhaps the remains of some 8,000 bodies would be more appropriate. Surely their souls are long since gone from here, leaving behind their earthly shells for us to ponder over and witness today. 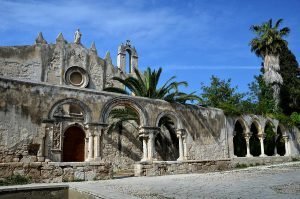 There are bones and skulls here, but oftentimes the bodies are in some state of mummification or decay. Some of the areas are labelled to show who was laid to rest there. For example there is the Monks’ Corridor, perhaps the most bizarre corridor you will ever walk down. A row of monks long since deceased can be found here, and further along in the Women’s Corridor you will find much the same. Elsewhere are the remains of priests and bishops and other luminaries who went out in their finery. You can often determine the role a certain deceased person would have played by what they are wearing.

Elsewhere there are better-known entries to this macabre attraction. No one knows the stories behind the woman and child on display in part of the catacombs, but even today they are dressed well. None of us likes to think too much about death, but here in the catacombs it is all around you. I found this to be quite sobering and yet it is impossible to drag yourself away from the evidence that lies all around you.

Rosalia Lombaro in the Catacombs of Palermo

But while some of the residents of the Capuchin Catacombs are famous among those who know something of the tombs, most famous of all is surely young Rosalia Lombaro. She died in 1920, over 90 years ago, and yet today her body is still incredibly well-preserved. Just two years old when she died, her body lies in a coffin in the centre of a room filled with other bodies. Her hair looks well-presented, her facial features still giving the appearance of sleep, even though it has been so many years since she passed. No one quite knows why or how she is so well-preserved when all around her are decayed, but perhaps we should leave that question for another time.

If you have the stomach for it

The Catacombs of Palermo can feel like a disturbing place, and yet this is the reason why so many people come to visit. If you have the stomach and/or the curiosity to see it, make sure you do so. Once you have left you can return to the land of the living above, on the streets of modern Palermo. Fly to Palermo airport and take a bus or taxi to the catacombs. 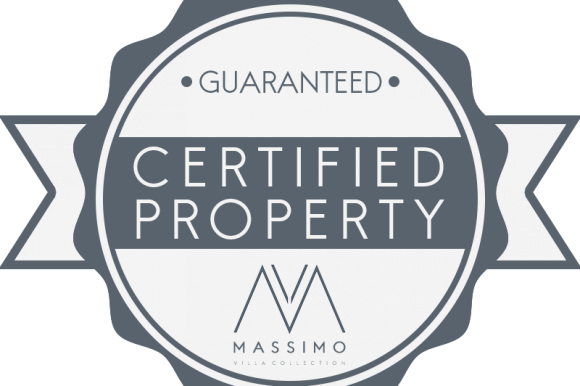