Palermo is recognised as the European Capital of Street Food

Did you know that Palermo, the much-loved capital of Sicily, is recognised as the European Capital of Street Food? To garner such an honour is very difficult indeed, and yet if you visit Palermo to test the theory that it is worthy of this honour, you will find yourself voting for the same result heartily as well.

Why eat street food in Palermo?

Street food is the ideal food when you are on the go and you simply need to eat rather than to take the time to enjoy the offerings of a local restaurant. You can eat on the go and yet still have an amazing culinary experience in Palermo. Furthermore, this may turn into your best and most-loved way of eating out in Palermo. Be sure to see our fun short film guide to street food in Palermo for an idea of the atmosphere in one of Palermo’s markets where the best street food is to be found.

Some say that the quality of the food here is better than anywhere else in Sicily. It will be up to your own taste buds to decide on that, but some have said that arancini, the famous little rice balls filled with a variety of delights, are better here than anywhere else on earth.

Would you care to put that claim to the test? This is one of the perks of eating your way along the streets of Palermo. You can sample all kinds of wares and local dishes, all the while considering which stall you will stop at next. And surely the very act of walking around rather than sitting eating a meal will burn off enough calories to earn the next treat you find?

You can also try baskets of goodies heaped with frittata, a type of meat-based sandwich where you get everything but lean meat. Use your imagination with this one, but do remember that it is generally best to have faith in the street food you find.

Some of the dishes are strange in themselves (pane ca’ Meusa, for example, is lard-fried spleen slices in a bun. It also occasionally has veal#s lung to add to the delight). However, the taste, once you get past what it actually is, is usually nothing but sublime.

You can likely tell that a degree of bravery is required in some cases when eating street food in Palermo, although not in every case. Cazilli is a safe bet for those who don’t want to eat the meat of any kind. These are made from potatoes with a little added mint and parsley and fried to deep perfection. Now, which of those tasty treats will you be looking for when you hit the streets of Palermo to see what’s on offer? 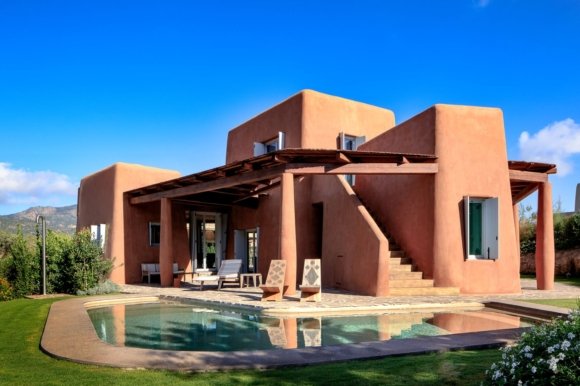 Unique and exclusive places to stay in Sardinia

Space and contemporary comfort of a luxury home... 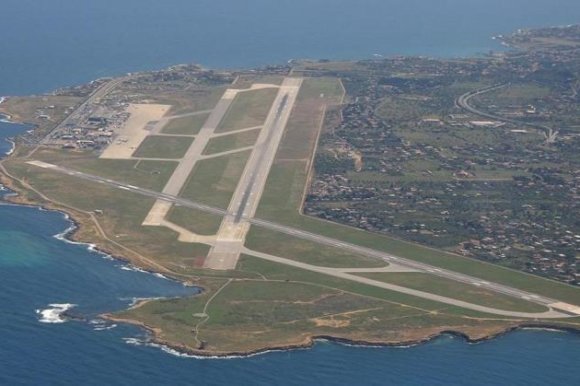 Palermo airport is also known as Falcone-Borsellino is located in an area known as Punta Raisi about 35 km from Palermo, the capital city of Sicily... 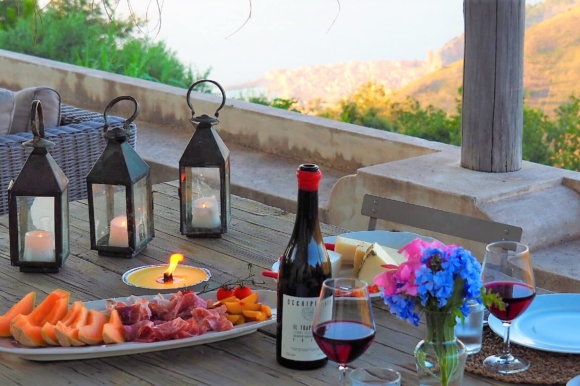 The Most Stunning Sicilian Food?

I can never turn down some of the finest mouth-watering Sicilian dishes...