Tuscany is one of the many regions that tourists flock to all year round, as it's a favourite.

Best locations to visit in Tuscany

Tuscany is one of the many regions that tourists flock to all year round, as it’s a favourite. When most people think of Italy, they think of Tuscany because of its capital, Florence, and the Leaning Tower of Pisa. Not only does Tuscany has some of the best locations to visit in all of Italy, but their rental vacation homes, apartments and rooms are just as grand as this region. Depending on what you are wanting to see, it’s best to rent a vacation home closest to your desired destinations.

This beautiful church is characterized by an amazing facade of multicoloured marble and filled with famous masterpieces, such as the Pulpit by Brunelleschi, the Fresco Cycle by Filippino Lippi in the Cappella Strozzi, A Crucifix by Giotto, and many more. Those who love churches and artwork, especially in the same place, must take time out of their day to visit this place and really walk around.

The Gallery of Accademia, Florence

For those who are really into art, especially Michelangelo, this location is perfect. Tourists and locals alike are able to admire the famous David by Michelangelo. This academy for drawing was founded during 1563 by Ammannati, Bronzino and Vasari.

The Leaning Tower of Pisa, Pisa

This amazing attraction is one of the most famous in all of Italy, next to the Roman Coliseum, and is the symbol of the city. Located in Piazza dei Miracola with the Baptistery, the Duomo and the Camposanto, it dates all the way back to 1173.

The Town of Siena

Siena in itself is something that one should not miss while visiting Tuscany. The historical centre there is astonishing, which is enclosed through the ancient medieval walls, where traffic is not allowed to go. All of the hidden corners and charming alleys of this beautiful town are enough to see as is, not to mention all the small, gems of shops that lay around every nook and cranny all throughout. The Piazza del Campo is the centre of Siena and is something that especially should not be missed. There is also an abundance of historical buildings that surround the Piazza.

This spectacular Renaissance hill that boasts an extremely unique panorama completely over the Orcia Valley is one thing that should never be missed when touring Tuscany. One event both tourists and locals flock to see is the Pecorino that takes place during the beginning of September and is a cheese rolling tournament.

This museum is stocked full of minor arts and sculptures and is located in a building that was built during the mid-thirteenth century. It was built for the Capitano del Popolo and later was turned into the Council of Justice seat. It all began during 1865, where it was transferred over into one of the biggest collectors of sculptures from the Renaissance era, which includes pieces by Luca Della Robbia, Michelangelo, Cellini, Verrocchio and Donatello. 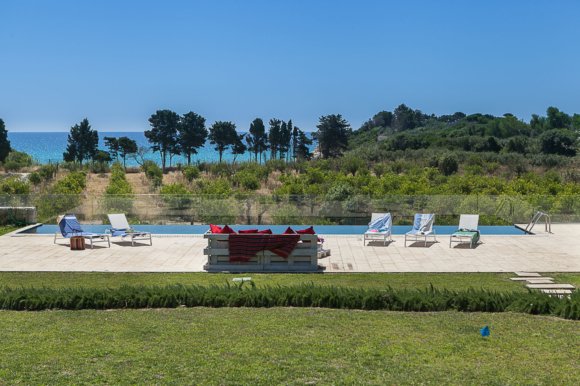 Stunning sea views and easy access to the sandy beach

A restored former mill with an infinity lap pool...

The Best Times to Visit Sicily

Sicily is one of those incredible destinations where you can visit at any time of year.... 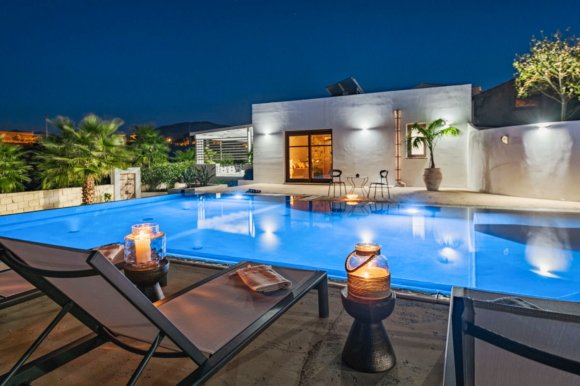 Dine together in a magical setting under the shade...